The inverter in a solar power system is designed to transform DC power generated by solar panels into AC current usable by your property or vehicle. As all appliances run AC, it’s up to the inverter to turn all that potential energy from the sun into usable energy.

Inverters come in off-grid inverter and grid tied inverter form. Let’s take a look at each. 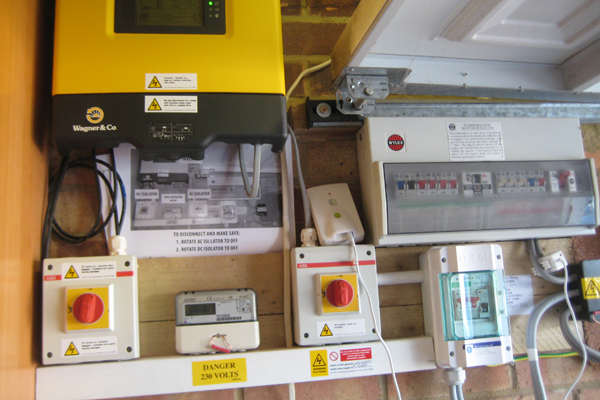 Grid-tied inverters work with mains to provide energy wherever possible. They have the processing intelligence to know when to deliver power and when to not deliver it and will synchronise power delivery with grid power.

An on-grid inverter converts solar power DC which is constantly varying and feed it into the mains power supply. It synchronises its output voltage and frequency to the mains power supply it is connected to. As the power of the solar increases, so does the output but it can do this at leisure. There is no forced power demand or instant requirement, it simply puts power though as and when it can.

Off-grid inverters are designed to work alone and cannot synchronise with the grid. They connect to the property in place of grid power and cannot work in conjunction with it.

Off grid inverters must supply power from DC to AC instantly to power the appliances. It must react quickly and up to and over the capacity rating of the inverter. It draws power from the battery, converts it from DC and outputs AC.

In a hybrid system, you can run an off-grid inverter to generate the grid, then use a grid-tied inverter to run most or all the power. This is a scenario we use in off-grid design when the solar must be located over 20m from the battery store or the power demand is large in the daytime when the sun is out. This is the most efficient way to use the power.

Sunstore has a selection of grid-tied inverters and off-grid inverters suitable for any use. Contact us if you would like assistance in choosing the right inverter for the right situation.

Fill in the form below for a free no-obligation quote. 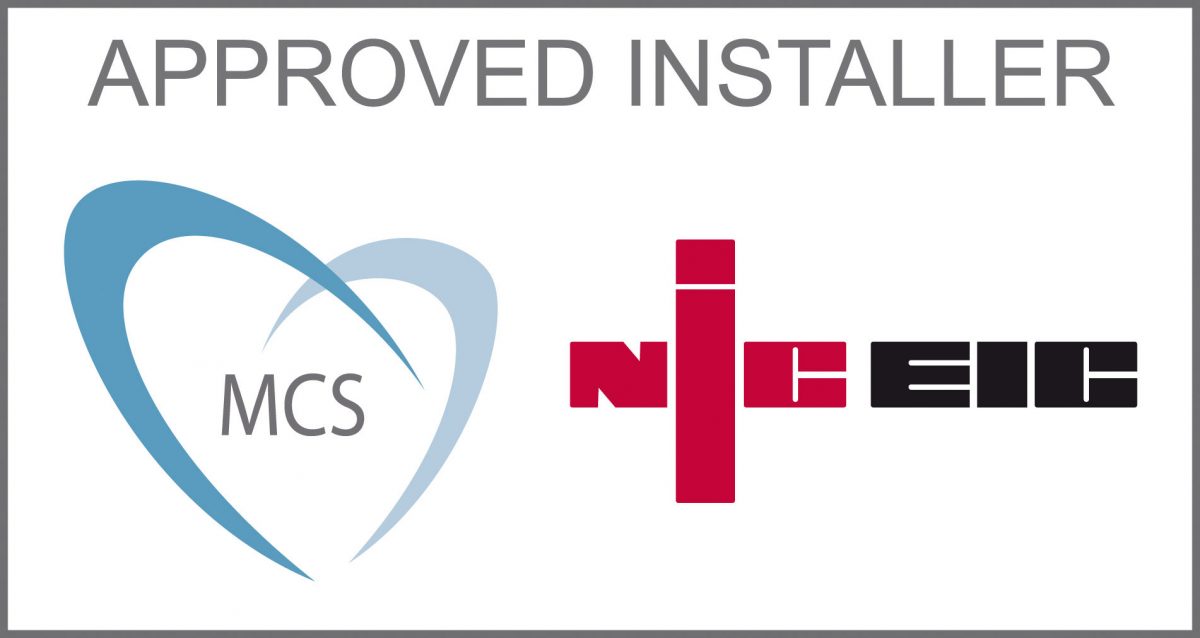 This website uses cookies to improve your experience. We'll assume you're ok with this, but you can opt-out if you wish.Accept Read More
Privacy & Cookies Policy
Necessary Always Enabled
Coronavirus update: It's business as usual at Sunstore Solar. Although, with many of our team working remotely we recommend using Live Chat (bottom right) or our Contact Form to get in touch.Contact Us
+